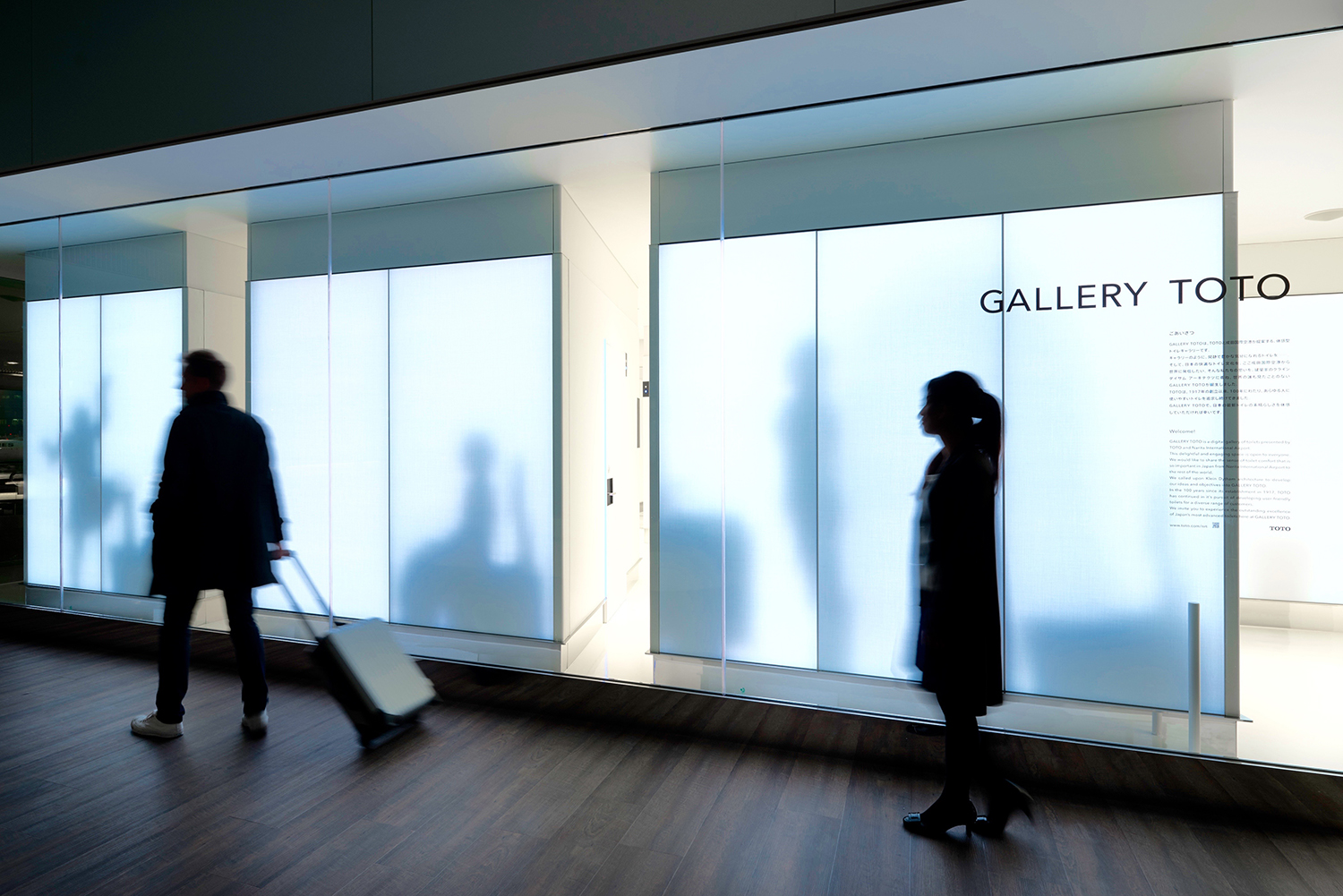 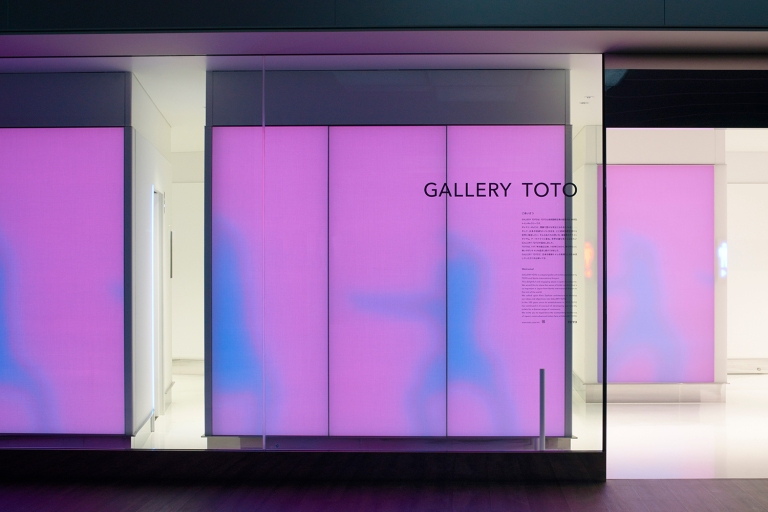 Klein Dytham have designed a clever new showroom for TOTO toilet products at Narita Airport, Tokyo. The design takes advantage of space created during new upgrades to the airport in preparation for the 2020 Olympics, and is actually an upgraded toilet facility for travellers.

As always, Klein Dytham have taken a lateral approach to the idea of putting public toilets on show, turning the space into a slick pavilion lined with translucent shoji-like screens showing blurry images of people seemingly partying in the toilet areas beyond.

A beautiful, slick and inspired design! 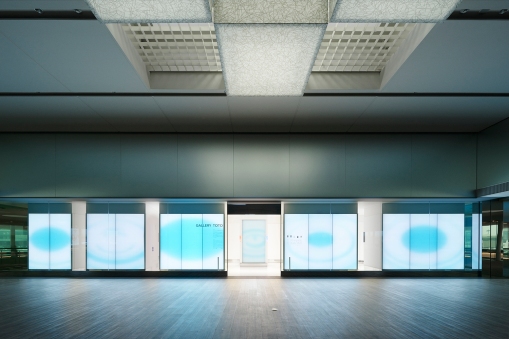 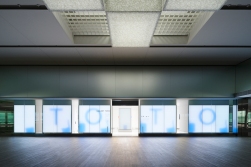 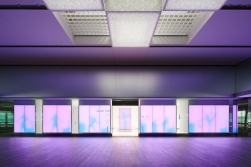 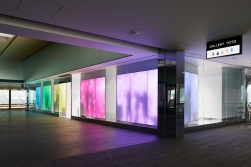 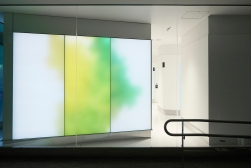 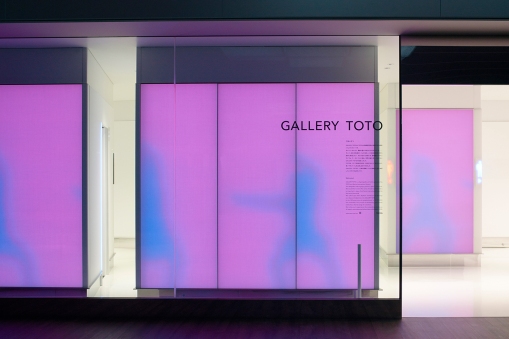 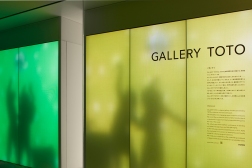 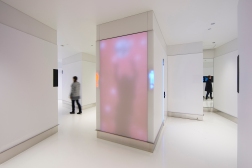 ALSO HAVE A LOOK AT STEPHENVARADY_ARCHITRAVELLER

RETURN TO TOP OF PAGE